Gemma’s Story – By her Uncle 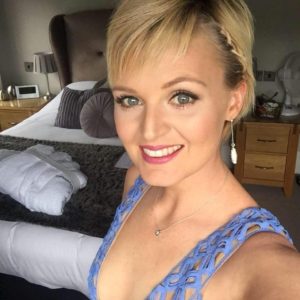 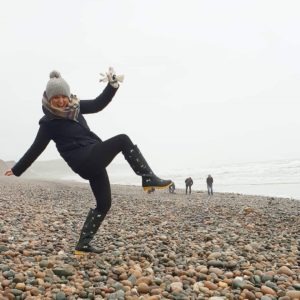 Gemma wanted nothing more than to become a lawyer and she worked very hard to become one. She overcame many challenges and obstacles as she always believed she would achieve her life goal. Through school, college and university she worked tirelessly to get the qualifications she needed.  Achieving her ambition to become a lawyer she loved working at Ward Hadaway and then Shoosmiths where she thrived working and playing hard. 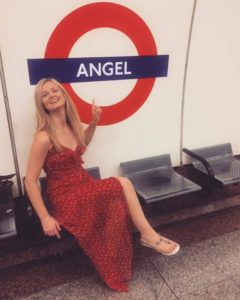 When she did finally take a break from her work or studies, she loved to hike and climb in the Lake District and Snowdonia.

In July 2017 Gemma was diagnosed with triple negative breast cancer.  After the initial shock, Gemma dealt with this the same way she handled everything else in life.  She remained positive with a smile on her face.  When family, friends and colleagues got upset she would always reassure them by saying ‘why are you getting upset?  It will all be fine.’

‘Why did it have to happen to you?’  I asked her one day.  ‘Why not me? It has to happen to somebody’ she replied. 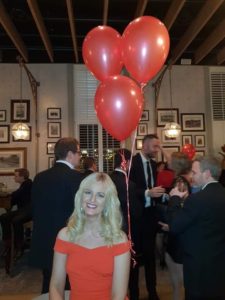 Throughout her treatment Gemma continued to work at Shoosmiths barely taking a day off work even when Chemo took its toll .  Her attitude throughout her illness was truly inspirational.

In January 2018 Gemma had to have a double mastectomy followed by an 8 month course of radiotherapy.  In the November as soon as she felt fit enough Gem booked a 4-day hike to Machu Picchu in Peru.  She went on this adventure on her own and had such a wonderful time.

December 2018 we were dealt with the devastating blow that the cancer had spread to Gemma’s liver and despite the best efforts of all the fabulous team at The Christie Gem passed away on 18th April 2019.

We are all so proud of Gem.  She never once gave up the fight and continued to smile during this difficult time.  If I had to sum Gem up in three words they would have to be ‘Lust for Life!’.